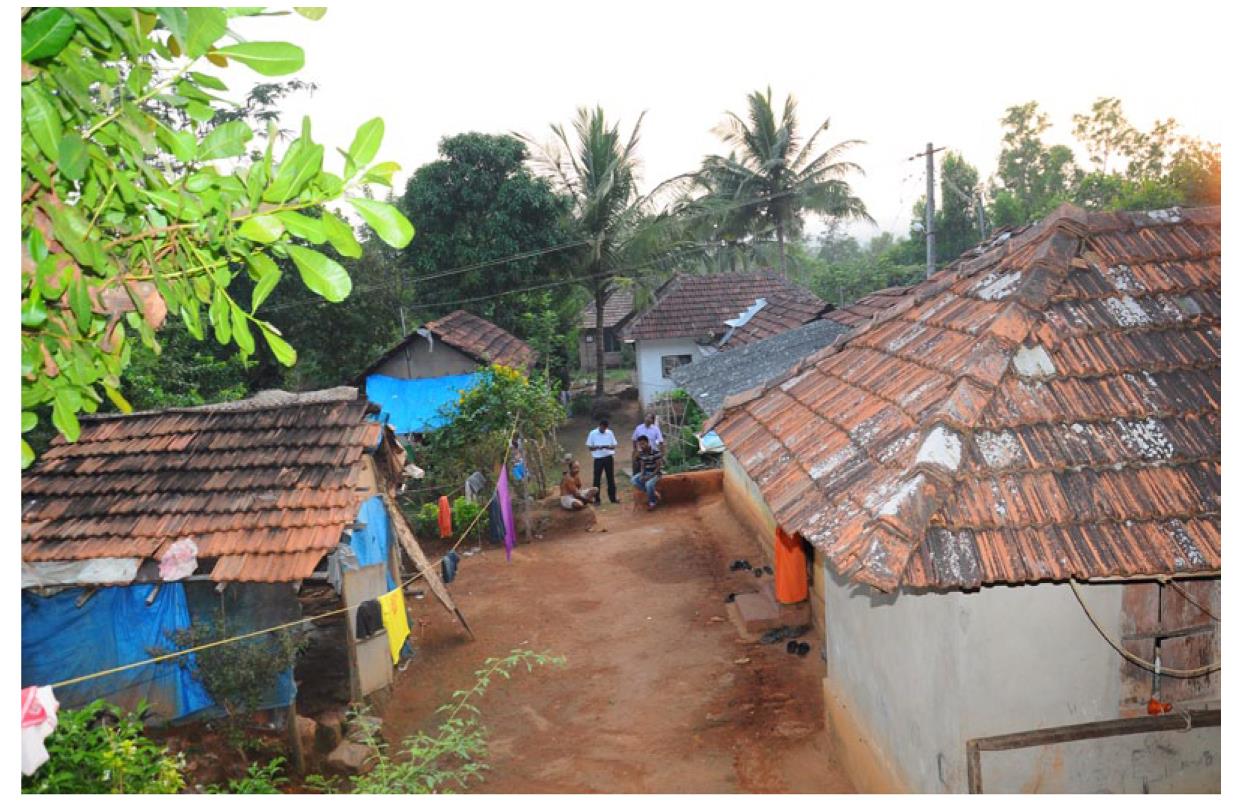 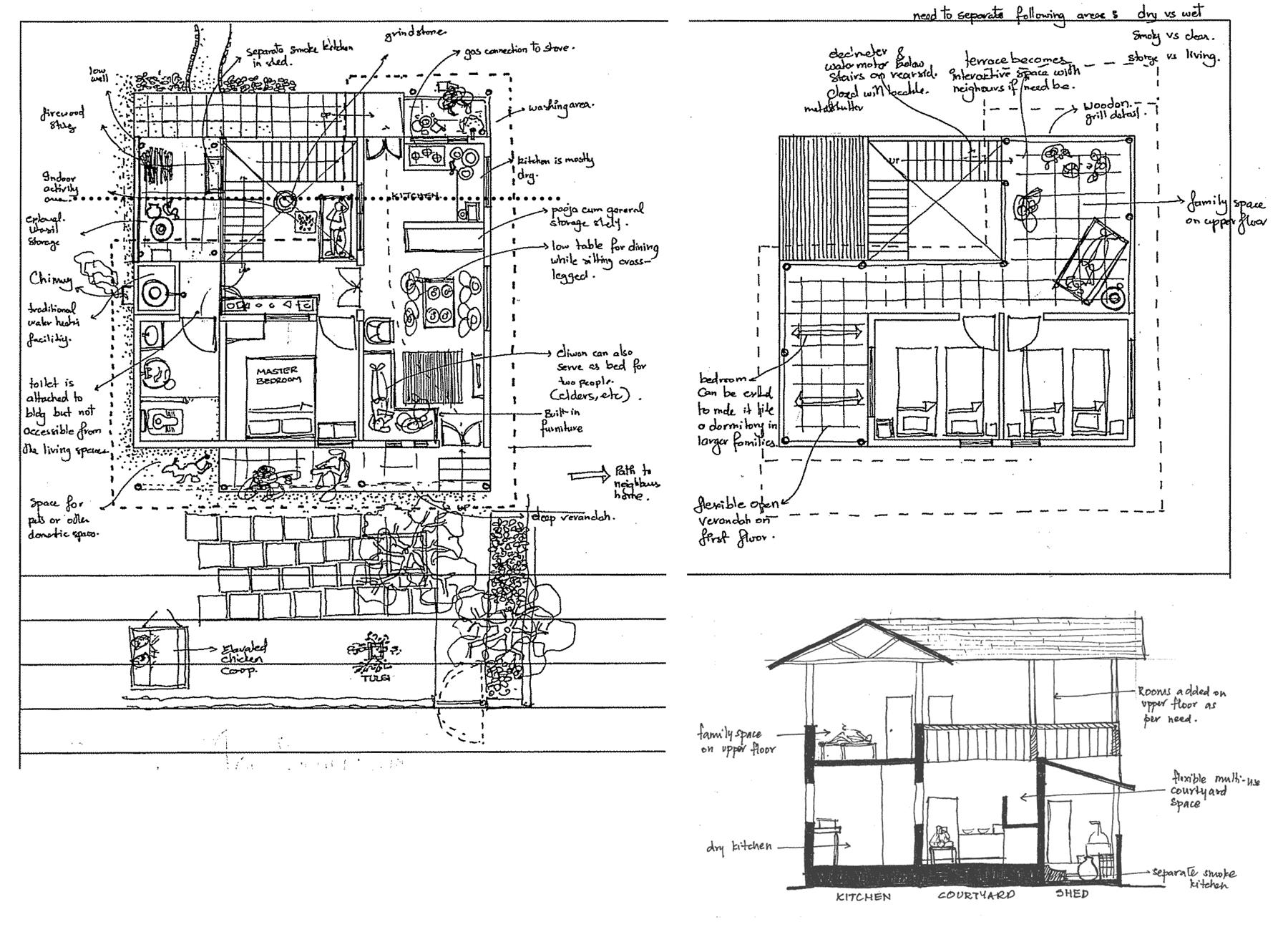 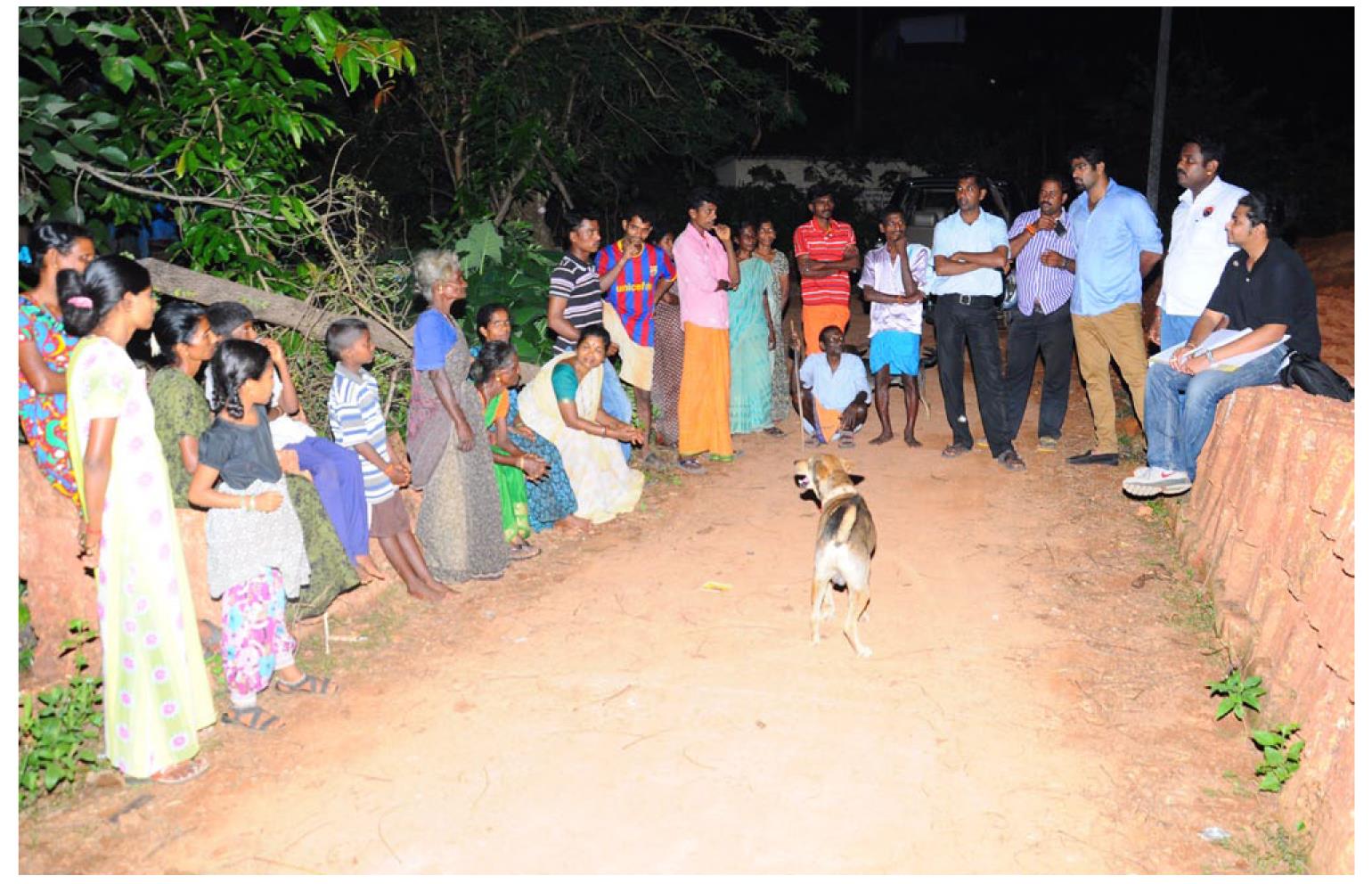 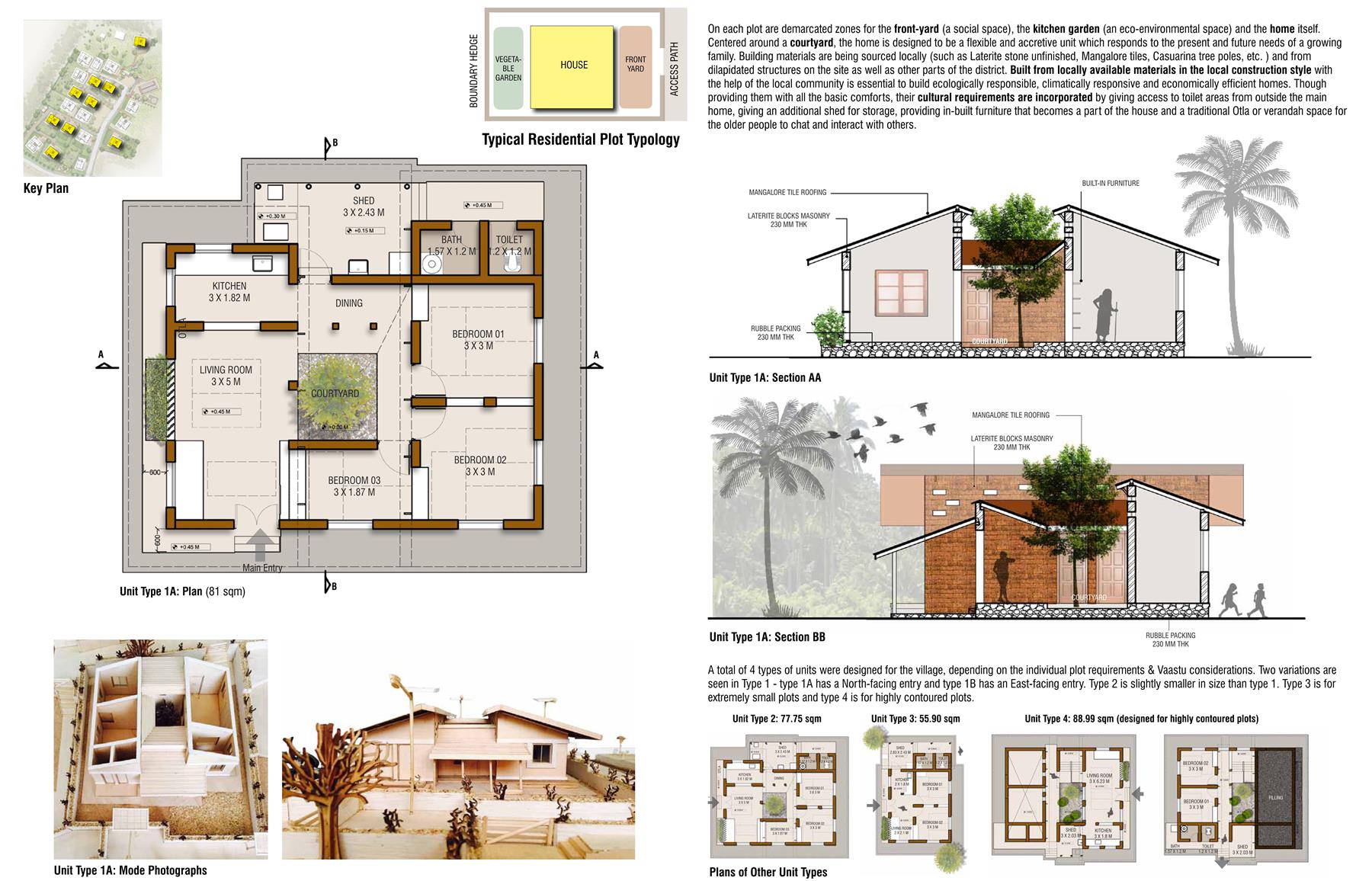 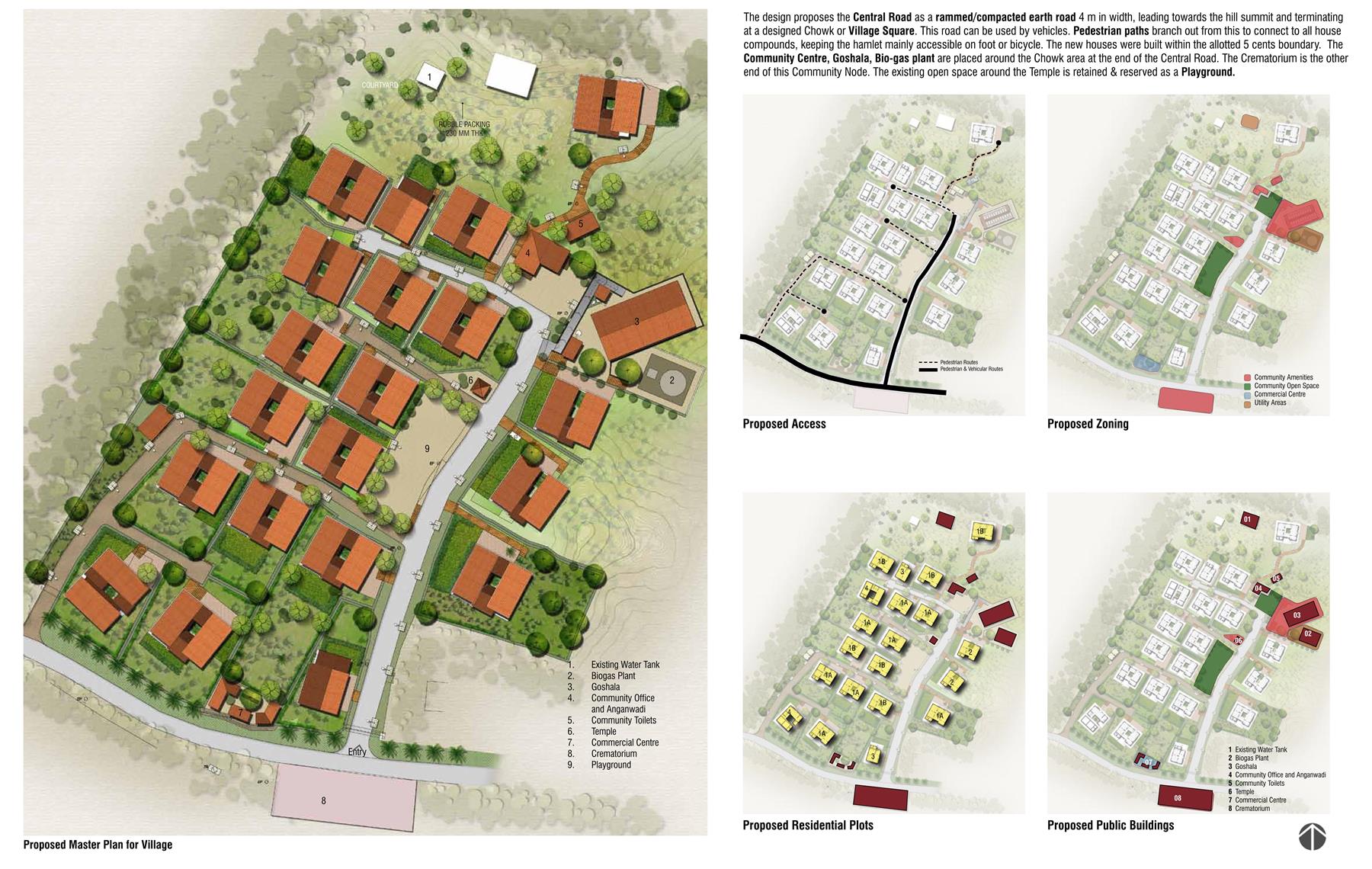 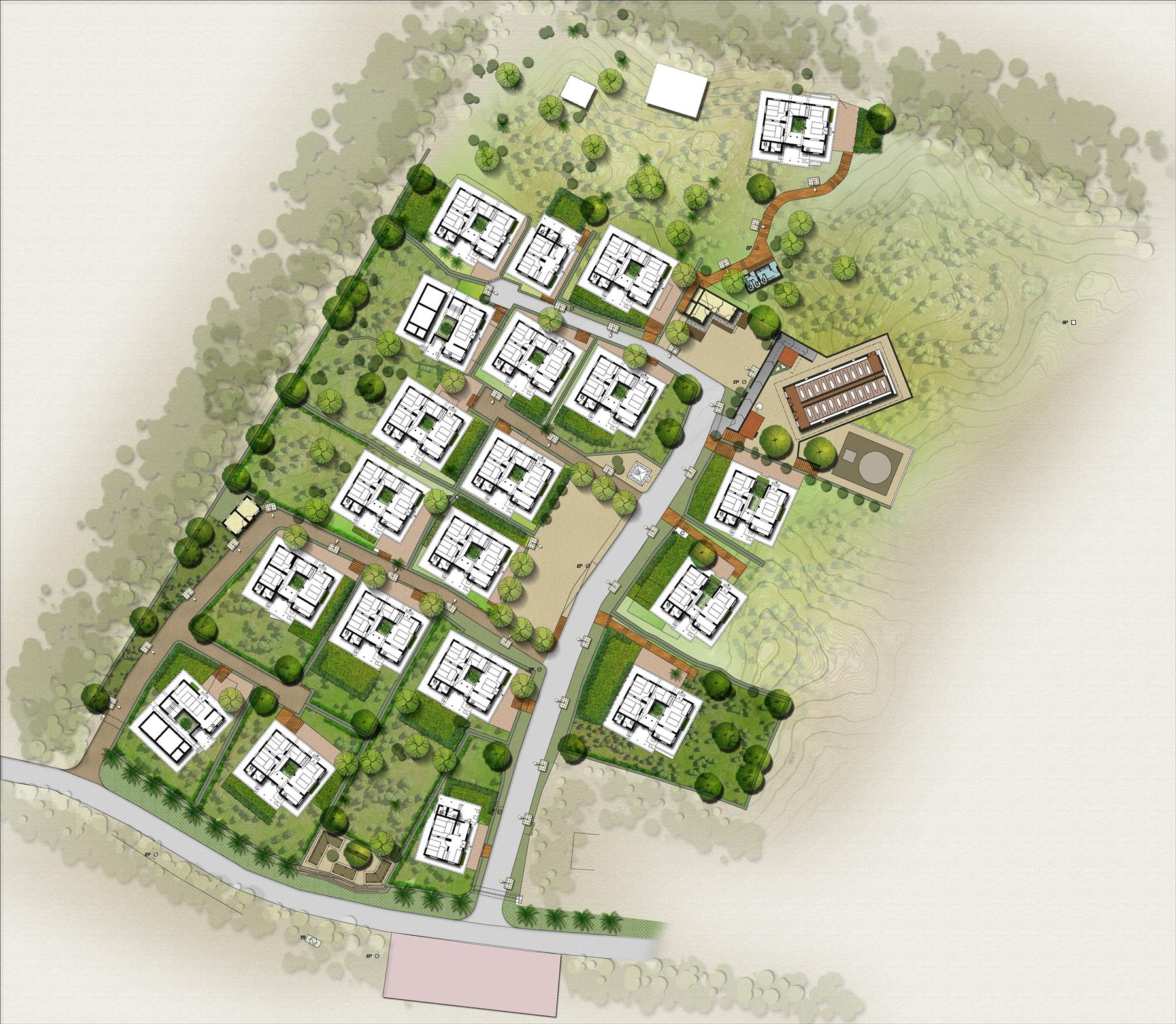 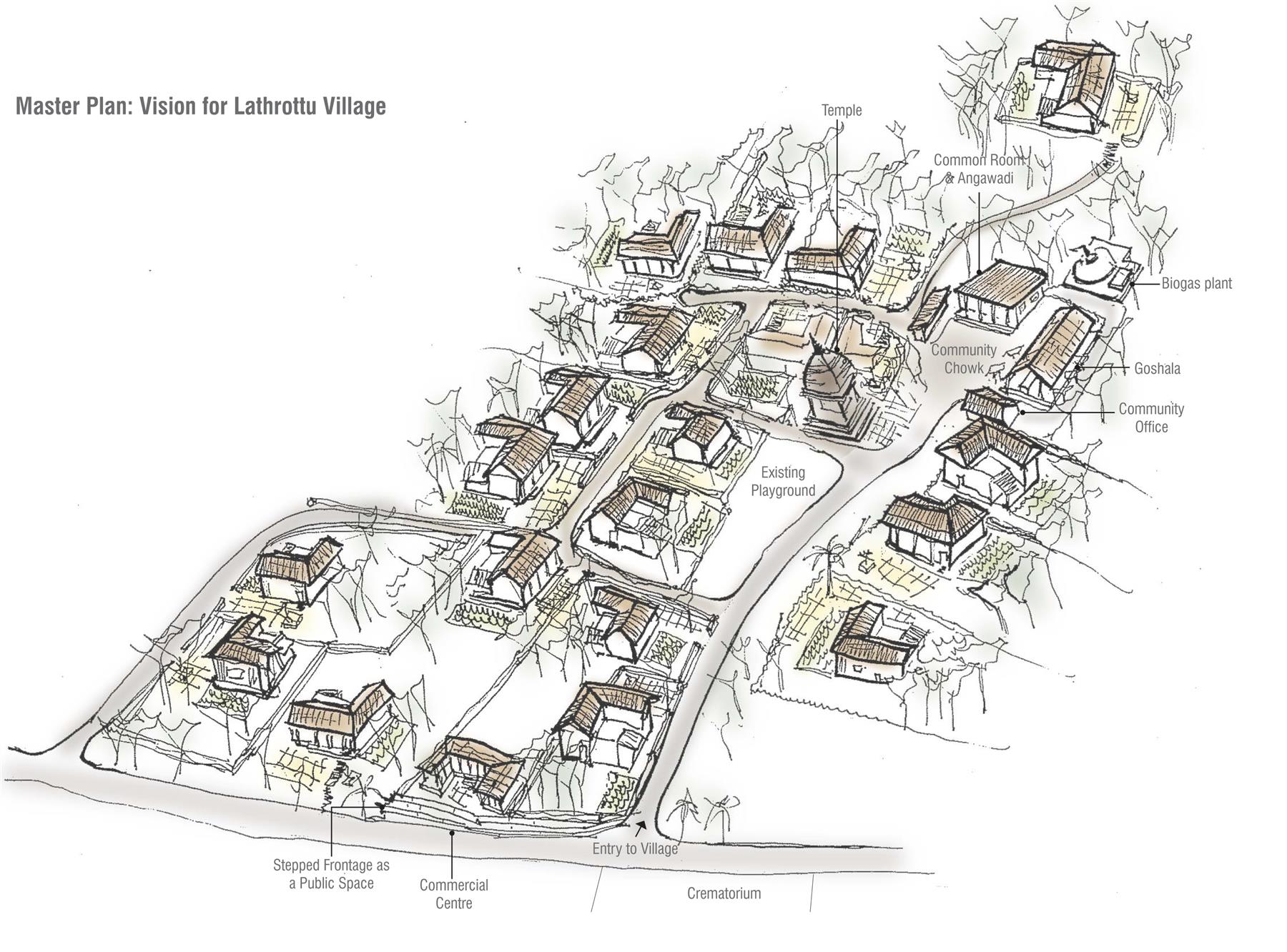 As cities continue to spread and grow across the landscape, they continue to pull migrants from across the nation to aid centres of manufacture, industry and services. Migration is affected by two factors - pull and push. Pull migration draws populations out of villages and small towns into cities through social incentives and with the promise of gainful employment. Push migration is a far more dangerous factor which actively forces populations from villages due to a combination of social, economic and environmental issues. More disturbing is the plight of villagers who return from cities due to furloughs and debilitating poverty or inaccessibility to health and education only to find joblessness.

In light of this condition, it became important for us to address the issue of push migration towards creating better rural area and small towns. The question we asked was how communities can engage constructively and productively with their own environment in order to achieve economic and social self sufficiency. The project is thus an attempt to shift the rural development discourse from the widely accepted notion of concretization and sanitization to the far more appropriate and resilient focus on capacity building for local populations. The project is developed as a prototypical and contextual solution for the community based on direct consultation with families and local stakeholders. The project development aspires to bring together local sensitivity with modern sensibility through a hands-on community driven approach.

The village of Lathrottu is home to some 125 people. The residents on the site belong to the harijan community and have been granted land at 5 cents a holding by the State Government. All thirteen families residing on the site are related to each other. On average, up to five members share one household. A site study revealed the land to be very fertile, with dense plantation, fruits and flowers. This gave us a clue to orient each family towards farming, as a move towards giving up bidi rolling, and taking a step towards self-sustainability. In fact, during the process, we realised that enabling the villagers to “brand” their produce as ‘organic’ would even make it economically viable.

This project is being developed by potential funding from various development policies and prominently under the philanthropic patronage of Mr. Vijaynath Shetty, a well-wisher of the community and a native of Mijar.